From the Near Eastern nation of Thavnair comes a troupe of bewitchingly graceful performers. Though certainly elegant and beautiful, their movements also speak of martial discipline─of a pulsing, persistent energy whose rhythm can inspire souls and soothe troubled hearts. Inured to the hardships of the road, these dancers have learned to land throwing weapons with the same exacting precision as their footfalls, removing any who would obstruct the endless beat of the dance.

Upon learning Standard Step, the Step Gauge will be displayed. Performing a Standard Step will change the appearance of the Step Gauge and cause the player to start dancing. Following the displayed icons to execute steps in the correct order and ending with a Standard Finish will increase damage dealt and that of the party member selected as the Dance Partner.

Performing a Technical Step will display four icons on the Step Gauge. Executing the corresponding actions in the correct order followed by Technical Finish increases the damage dealt by the player and nearby party members. 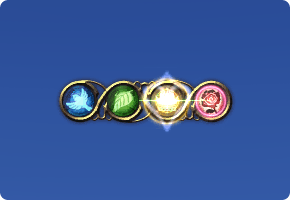 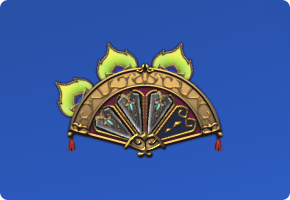 Upon learning the trait Esprit, the Esprit Gauge will be displayed. 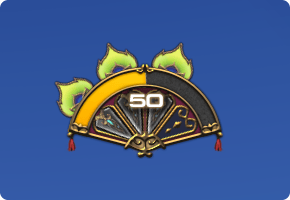 Esprit will be granted to the player and their dance partner upon executing Standard Finish, or all nearby party members upon executing Technical Finish. When players under this effect land a weaponskill or spell, the player's Esprit Gauge will increase. It can then be consumed by the weaponskill Saber Dance.