The war with Dravania rages on, brutal and unrelenting. With no end in sight, the Holy See grows desperate. As her dragoons lay down their lives in defense of their home, Ishgard turns to technology to protect her sons and daughters. Great cannons and ballistas now line the city walls, plucking dragons from the sky.

Following the example of Cid Garlond, who has demonstrated the potency of magitek, the Skysteel Manufactory works tirelessly on the development of advanced armaments. As new and devastating weapons are brought to the fray, a new class of champion arises to wield them―the machinist. 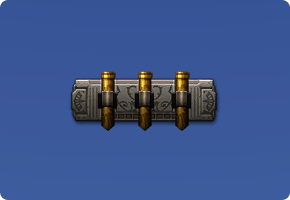 The Heat Gauge─indicating a firearm's temperature─is displayed upon execution of the action Gauss Barrel. When the gauge reaches 100, the firearm becomes overheated. While overheated, a firearm will deal additional damage, but will soon become too hot to use. At this time, the Gauss Barrel is automatically removed and cannot be reattached until it cools. 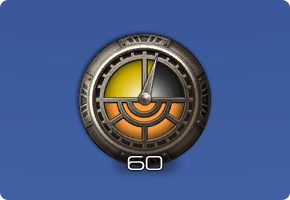 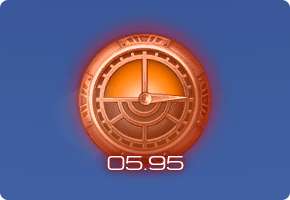 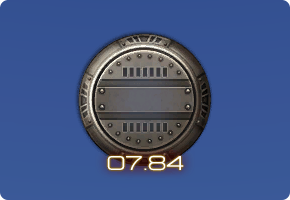