Ninja is a Disciple of War melee DPS job.

Hailing from the war-torn lands of the Far East, the secret arts of the ninja were born of necessity, and have since given rise to a unique breed of highly-trained combatants.

Able to manipulate the vital energies of the land, the air, and living beings, they manifest their power through the weaving of signs, unleashing a wide array of attacks against their foes. Master the arts of the ninja and learn to bend the tide of battle to your will. 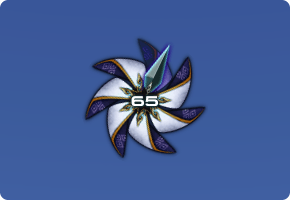 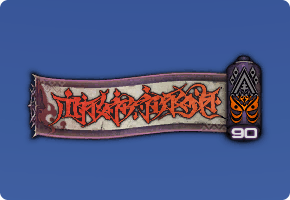